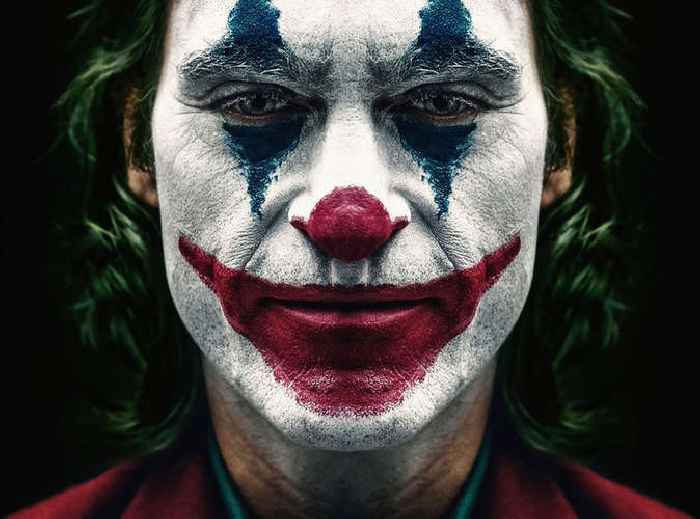 
2019 was a fantastic year for movies. If you’ve been keeping track of our reviews across the year, you will already have seen what we rated as the best and worst picks at the cinema across the last 12 months. However, as always, it’s worth taking a quick glance back at what made our top – and bottom – lists for 2019. Better late than never!

Avengers: Endgame
Whether you love or hate the Marvel Cinematic Universe, Endgame was a cinematic event unlike any other. It is clear how far the MCU has come – as well as how much of an effect it has had on cinema as a whole – when this three-hour epic took over nearly all online media in spring 2019. The movie has its complaints and detractors – but it is, at least to us, nothing short of an incredible celebration of a decade of comic book movies, and a fitting end, or start to a new run. Big, bold, and relentlessly entertaining, Endgame is in its own league.

Missing Link
Laika’s triumphant fifth movie is getting the love it truly deserves on the awards circuit. In a year without Endgame, Missing Link’s animated tale of a simple sasquatch looking for a family would have been a clear winner. Wonderfully animated, superbly cast and a genuine breath of fresh air, it’s a movie which deserves to take home the Oscar for Best Animated Feature in February. Fingers crossed.

Joker
Our initial review of Joker, as you’ll see, is conflicted. Worries about the messages being sent regarding mental illness, concerns over the soundtrack – this is a movie that brought controversy with it. However, on reflection, it is one of 2019’s undoubted best, and one of the biggest shocks. It is intense, it is harrowing, it is unlike anything else that hit the big screen last year. Again, it deserves the plaudits it gets.

Us
Us wasn’t a movie that got its own review from One News Page last year, but it would have scored very highly indeed. A hideous, nightmarish concept made solid through guttural, animalistic performances, Us is nothing short of bonkers – but at the same time, in a way that is lovingly crafted. It will stick with you for a long time.

Shaun The Sheep: Farmageddon
Really? Yes. While Abominable received a five-star rating, Farmageddon inches it purely for the fun factor. While other family movies in 2019 looked good and pushed the boundaries of technology, good old Aardman stuck to their guns and produced something better. Farmageddon is something of a revelation – improving massively on the first Shaun movie, this outing is cute, cuddly, and expertly written.

Sadly, where there’s good, there’s bad. When 2019 was good, it was exceptional. When it was bad, it was repulsive. Here are, thankfully, the handful of movies that really made our cinematic stomachs churn this past 12 months.

Hellboy
Was there any other candidate? Hellboy 2019 is cheap, lazy, badly-written, badly-acted, and altogether offensive to the senses. Utterly repentant in its awfulness, it is quite possibly one of the most repugnant movies to have hit the big screen last decade, making it a sure-fire winner of 2019’s ‘worst’ crown.

Dark Phoenix
If Hellboy is outright bad, Dark Phoenix is outright boring. This X-Men saga has been told once before – by the same person – and second-time around, it’s even worse. The actors here are so obviously on contract obligations it hurts. Flimsy script, actors who don’t seem to care and a general feeling of cinematic malaise – all symptoms of, hopefully, this final run of X-Men movies.

The Lion King
For the most part, Disney seems to upgrade its animated classics for the better. In the case of The Lion King, they take the same script, the same jokes, and throw in fancier graphics, demanding extra cash. They got it – sadly – but it was rightfully mauled by critics and plenty of viewers. Just unnecessary.

Cats
Cats was another movie that didn’t get a full review last year. Possibly thanks to it being simply unreviewable, Andrew Lloyd Webber’s scary-looking human-feline hybrids do monstrous things through song and dance, terrifying a generation of people who should know better. At best, it’s morbidly fascinating. Not quite so bad it’s good, but definitely a disaster.

The Hustle
The Hustle is a movie which, despite its able cast and performances, has been done many, many times before. This time, it just wasn’t done very well. Boring to a fault, you’ll recall the One News Page review drifting off to complain about Hellboy some more – it’s that unremarkable.

Here’s to 2020 – let’s see if anything can knock Jojo Rabbit off its already pretty shiny perch!

Anti-Loosh Video Number 73. LOOSH is real and bad. Explained below and watch the video!

Terrifying Video Of Mother & Daughter Being Carjacked In Philly

The Best and Worst Ways To Deal With Anger

Anti-Loosh Video Number 71. LOOSH is real and bad. Explained below and watch the video!

Wake Up World | Why Is No One Talking About it 💀 While The Injured Are Censored & Silenced? 🤫 (Check Description For R

Is It Adult Sudden Death Syndrome? Logical Thinking. I fully believe this is intentional. After they called you anti science,..

Anti-Loosh Video Number 70. LOOSH is real and bad. Explained below and watch the video!

Be Savvy With Your Money

They were trying to tell us!