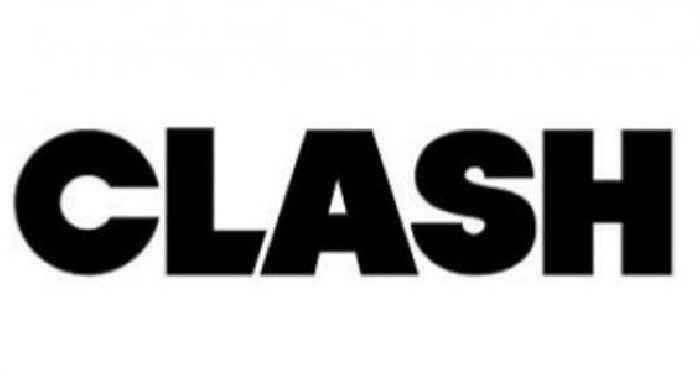 He was convicted of second and third degree murder, and manslaughter, in the George Floyd case...

The former police officer was charged following the death of George Floyd, who died during an attempted arrest.

Floyd's death was captured on camera, widely shared across social media - protests in the aftermath of the incident spread from the United States to Europe and beyond.

A jury found Derek Chauvin guilty of second and third degree murder, and manslaughter; he will now be sentenced in the coming weeks.

George Floyd's death cause convulsions across the world, and touched a number of musicians.

Following the verdict, many expressed both relief and frustration online:

as always... death to every colonizer and death to the united states

There was absolutely no time between celebrating the conviction of Derek Chauvin & having to mourn Ma’Khia Bryant... This is really numbing !!!