Tyler, The Creator - Call Me If You Get Lost 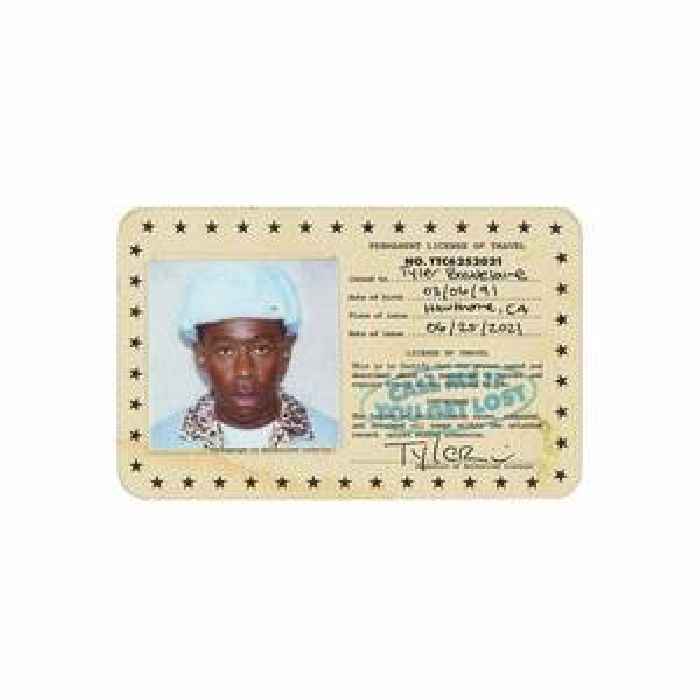 Tyler, The Creator - Call Me If You Get Lost

A labyrinthine display of individual creativity...

*Tyler, the Creator’s* previous studio album ‘IGOR’ was a tightly controlled concept piece, focused purely on the artist’s vocals with no other featured artists. In ‘Call Me If You Get Lost’, the artist expands his scope considerably – both with the step up to a mammoth 16 tracks and the inclusion of 12 credited collaborations, including industry mainstays Lil Wayne and Pharrell. Despite its length, the record is fast paced, with the artist jumping from rap to R&B to spoken word and back again.

Over the last week, two separate short accompanying video pieces have been released, ‘SIDE STREET’ and ‘BROWN SUGAR SALMON’, clips that began to set up the new persona of Tyler Baudelaire. This new alter ego is a cultured man who likes enjoying the best things in life – as Tyler himself puts it on interlude track BLESSED, “It’s opulence, baby!” The album drops references to this character throughout, but also hints at his presence with a repeated flute motif that underpins the record’s complex sound.

This is an album produced by an artist that is taking stock of where he is right now. On ‘MASSA’, he dismisses his hit earlier record ‘Cherry Bomb’, “That’s really why Cherry Bomb sounded so shifty”. There are also brief references to the year that has just passed; on 'LEMONHEAD', 42 Dugg raps “You said pandemic? / Oh you wanna see a pandemic?” and on 'MANIFESTO' Tyler opens by dismissing a “Lil white bitch” who wants him to speak on BLM. It’s a record that feels varying levels of close to Tyler, the Creator, moving from straightforward rap to intensely personal moments.

The strongest tracks on ‘Call Me If You Get Lost’ are those where the artist’s distinctive voice comes through on its own. Standout tracks include ‘SWEET / I THOUGHT YOU WANTED TO DANCE’, a romantic synth piece, and ‘WILSHIRE’, an eight-minute track where Tyler raps about falling in love with a taken woman. There are also simpler bangers, including ‘RISE!’ with artist DAISY WORLD and ‘LUMBERJACK’, one of the teaser singles put out prior to the album’s drop.

This is a record that showcases Tyler, the Creator’s continued refusal to be caged in by any set sound or genre, with references to his earlier style alongside tracks that sound completely new. Defying expectations, Tyler, the Creator continues to rise.

Lollapalooza is almost here and this year being the festival's 30th anniversary, fans are definitely in for a treat. Marking one of..

Tyler, The Creator Cops $500K Custom Bellhop Chain To Celebrate 'CALL ME IF YOU GET LOST' Album

Odd Future’s Tyler, the Creator is keeping the attention on his newly released Call Me If You Get Lost album. The hip-hop star..