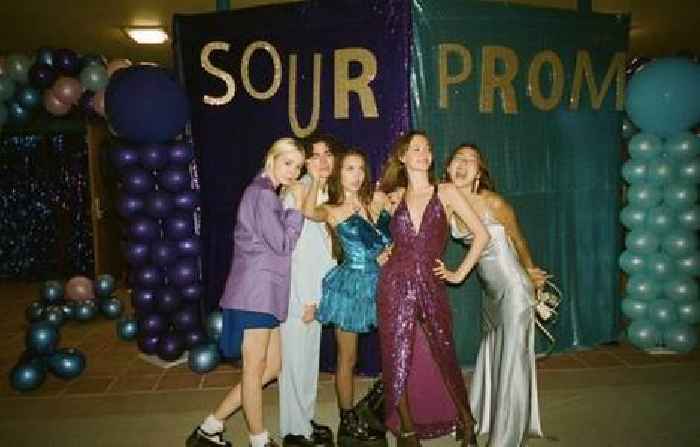 Live opportunities are few and far between due to the pandemic, so Olivia shot a performance of her own instead.

SOUR Prom aired at 4.30am UK time, and it's a 28 minute extravaganza that finds Olivia Rodrigo performing in the back of a limo, on her prom dance floor, in a darkroom, and on an American football field.

Striking a chord with fans, SOUR Prom then hit YouTube where it's been streamed an astonishing three million (plus!) times in less than 12 hours.

*Olivia Rodrigo* has laid out plans for a special one-off live-stream.