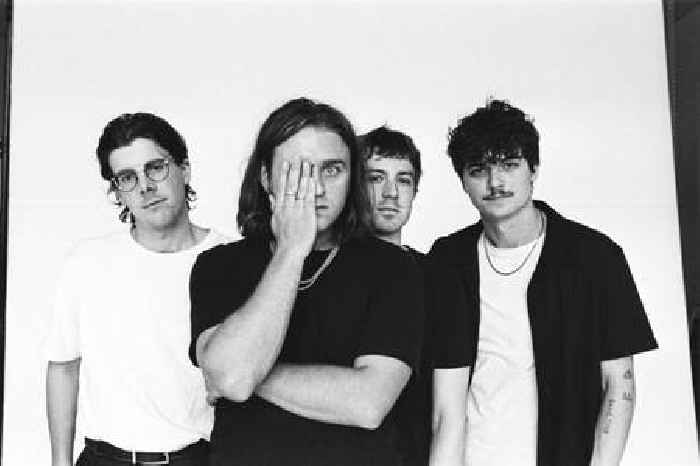 The group have an innate urge to communication, something that leads them to build songs that are capable of filling arenas.

Having previously supported Liam Gallagher on a tour of their native Australia, PLANET have become accustomed to packing out huge spaces.

New single 'Resign' contains a little of this energy, an indie rock blaster than aims to shatter the limitations of lockdown.

Elements of shoegaze permeate their songwriting, with 'Resign' rushing headlong into unexplored spaces.

Out now, it's an immediate fan favourite, with vocalist Matty Took explaining: "'Resign' is a pop summer anthem with the instrumentation hitting you straight in the face. Lyrically, it's about not being enough in someone's eyes and how it affects you to the point of collapse, but trying to break past it to make it work..."

Guitarist Tommy Peppitt adds: "It's the first track we've released that was written completely in lockdown. I had the chorus laying in the vault and sent it back and forth with Matty, fleshing it out and finishing it off."

We're able to share the video before anyone else, and it finds PLANET using lockdown limitations to their advantage - Matty Took strolls through the streets of Sydney.

With some neat colourful effect, 'Resign' makes for an ultra-confident statement - tune in below.