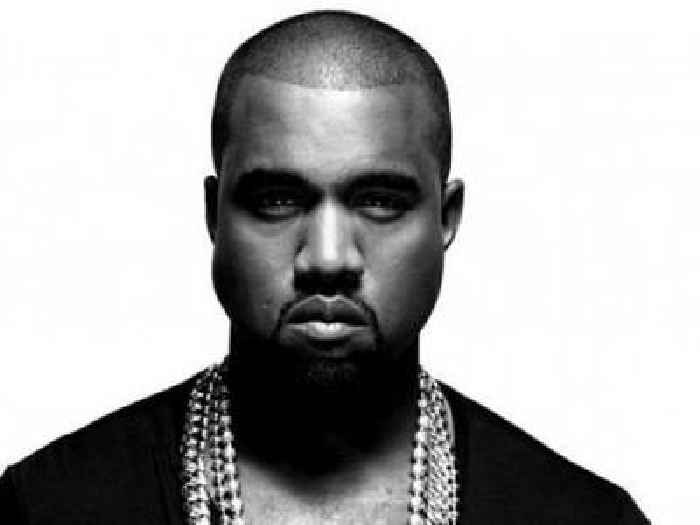 The much delayed project was unveiled at a listening event in Atlanta, Georgia earlier this summer, before Ye decided to continue working on the record.

Hosting another event at the same stadium, Kanye then decided that the project required yet more work.

This week brought a controversial event in Chicago, with Kanye West building a replica of his childhood home onstage - while also inviting along Marilyn Manson and DaBaby.

Now 'DONDA' is finally here - it's a lengthy experience, clocking in at one hour 44 minutes long.

Ye will appear on 'Good Morning America' on Thursday (Sept. 22), and discuss co-parenting, politics, ongoing battles with Gap and..

At this point it seems like everybody has beef with Kanye after he dropped Donda last Sunday. Soulja Boy got on Twitter and called..

‘Donda’ is here, and Kanye West broke another record on Apple Music with day-one streams