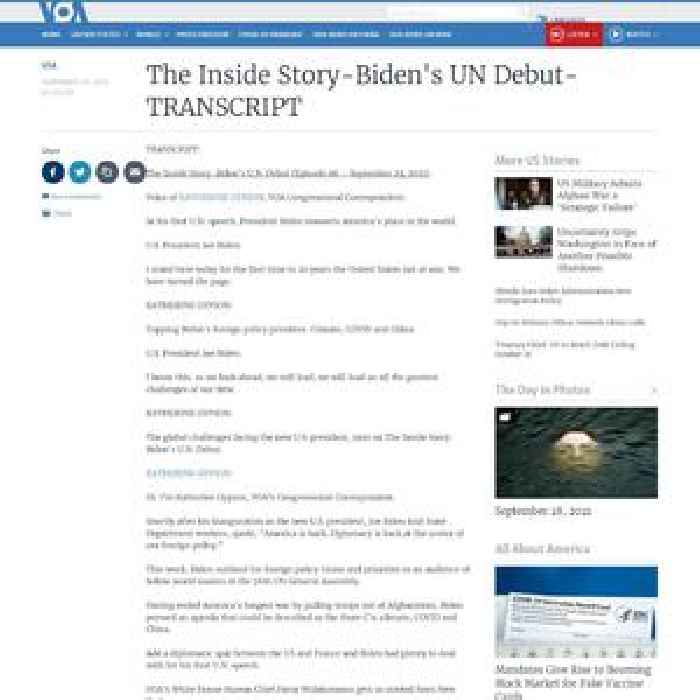 At least 51 inmates were killed because of a fire inside an overcrowded Colombian prison on Tuesday morning. According to the..

The Story Inside the Queen’s Haunted Quarters

Russian missiles hit shopping centre in central Ukraine with more than 1,000 people inside

Ukrainian President Volodymyr Zelenskyy said on Telegram that firefighters are trying to extinguish the fire, while the number of..

Alchemy of Souls on Netflix | Inside the Story