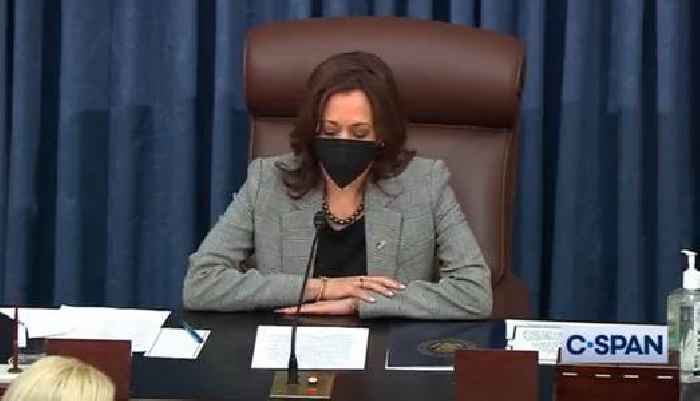 As expected, the Senate failed to invoke cloture on the Freedom to Vote: John R. Lewis Act on Wednesday night. Earlier this month the House passed the bill, which is a hybrid of the Freedom to Vote Act and the John Lewis Voting Rights Advancement Act. Senate Majority Leader Chuck Schumer put the legislation to […]

Watch VideoKyrsten Sinema started out as a progressive in the Green Party - an activist against war.