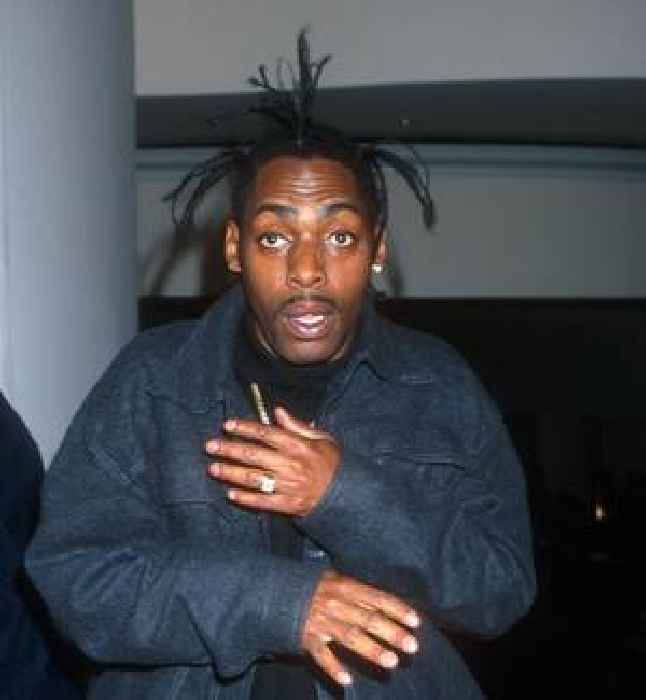 Coolio, the influential ’90s rapper best known for radio hits like “Gangsta’s Paradise” and “Fantastic Voyage,” has died. According to TMZ, Coolio collapsed while visiting a friend on Wednesday in Los Angeles and was later found by his longtime manager Jarez. The friend reportedly called the EMTs, who pronounced the rapper dead on the scene. Jarez told TMZ Coolio had suffered cardiac arrest, though an official cause of death has not been determined. He was 59.

US rapper Coolio, 59, was found unresponsive in the bathroom of a friend's home in LA

Coolio, who had huge hits in the '90s with songs including Gangsta's Paradise, was found unresponsive on a bathroom floor.

Rapper Coolio Dead At 59, Found In The Bathroom By A Friend