1 in every 5 adults had Covid by mid-Dec, says ICMR survey 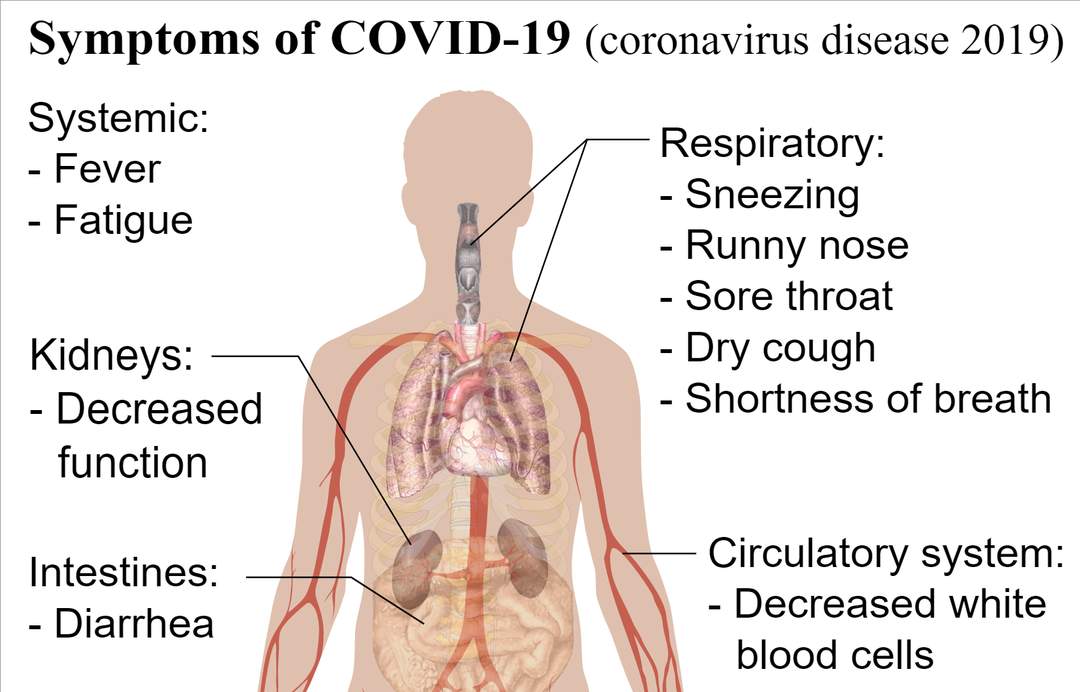 1 in every 5 adults had Covid by mid-Dec, says ICMR survey

More than one-fifth of the country's adult population had at some point been infected by Covid-19 by mid-December, the third serological survey, conducted between December 17 and January 8 by ICMR shows. The survey found a significant increase in prevalence among adults at 21.4%, up from 7.1% during the second survey in August. In the first survey conducted in April, only 0.7% prevalence was detected.