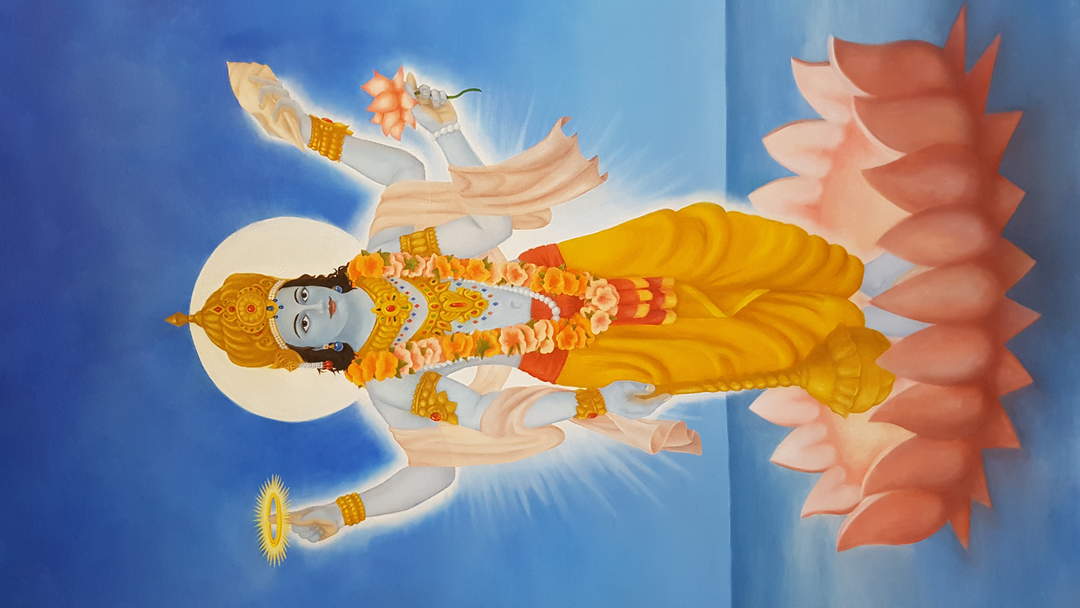 Nine properties in Kashmir that were vacated by Hindus who were forced to move out in the wake of terrorist violence decades ago, have been restored to these migrants, the home ministry has told the Rajya Sabha. Replying to a question on Wednesday, MoS Nityanand Rai said as many as 520 Hindu migrants had returned to Kashmir since the abrogation of Article 370 in August 2019, for taking up jobs under the Prime Minister’s development package announced in 2015.