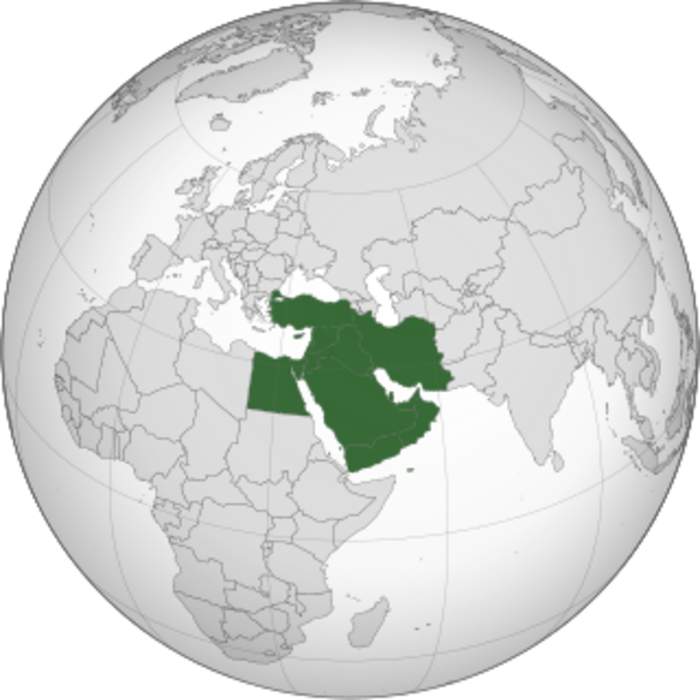 India contributed to more than half of the global increase in urban heat exposure since the 1980s, according to a study published this week. The trend, concentrated in south Asia, the Middle East, and parts of Africa, was caused by urban population growth as well as rising temperatures, the study said. India contributed to 52% of the increase, with four cities - New Delhi (2), Kolkata (3), Mumbai (5), and Chennai (7) - in the top 10.