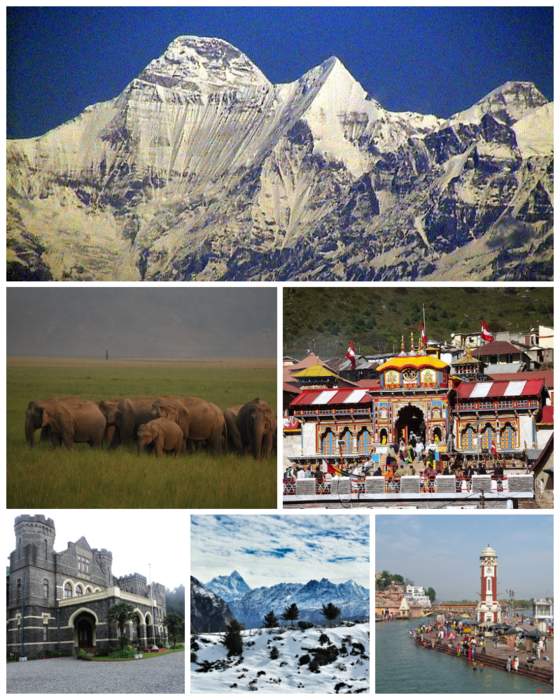 A 25-year-old army jawan who was part of a group of kanwariyas from Uttar Pradesh was killed allegedly by another group from Haryana here, police said on Wednesday, adding six persons were arrested. Kartik, a jawan from the Jat regiment of the Indian Army, succumbed to injuries on the way to a hospital, Haridwar Superintendent of Police (Rural) Pramendra Dobhal said.