NIA's plea dismissed by SC, Teltumbde may be freed today 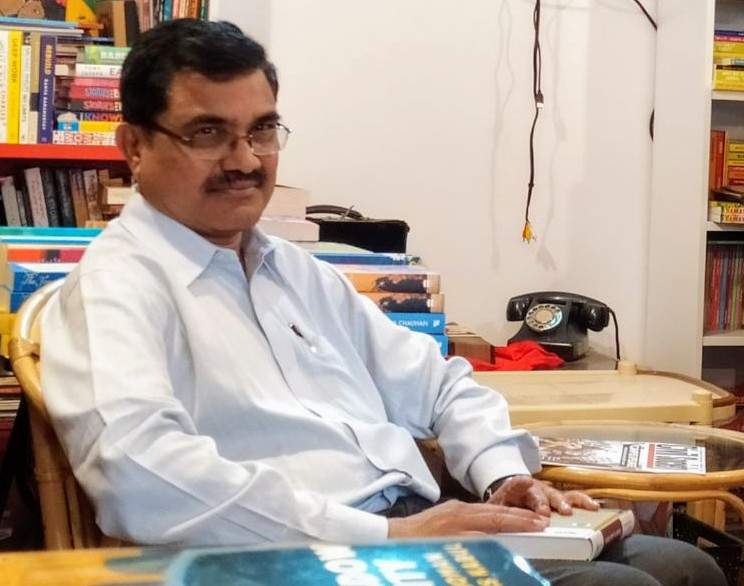 NIA's plea dismissed by SC, Teltumbde may be freed today

The Supreme Court on Friday rejected the NIA's plea for cancellation of bail granted to UAPA accused Anand Teltumbde, who allegedly had a nexus with the banned CPI-Maoist organisation, but clarified that his trial in the Elgar Parishad case would be held uninfluenced by the Bombay high court's observations on "absence of prima facie evidence of terrorist activities" by him.