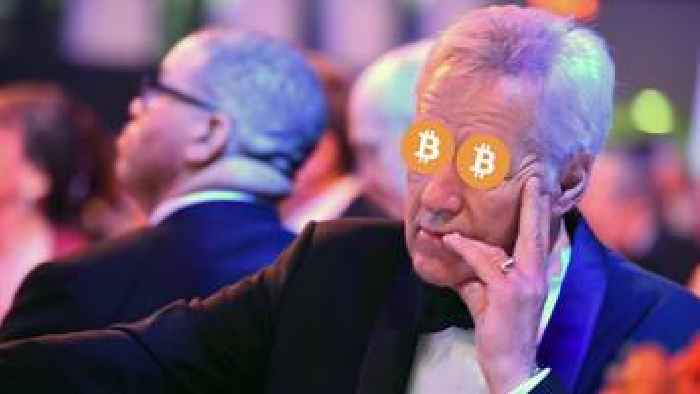 Bitcoin appeared on last night’s Jeopardy!, when three champions fighting to be crowned Greatest of All Time were quizzed on cybersecurity. The world’s most popular cryptocurrency was the correct answer for the category’s $800 question: “A ransomware attack that encrypted 3,800 city of Atlanta computers demanded 6 of these digital items to unfreeze them.” Contestant James Holzhauer, a professional sports gambler, answered it successfully. #cybersecurity on #Jeopardy Greatest of All Time! pic.twitter.com/GjsIWGT9Eu — Kim Nash (@knash99) January 10, 2020 The question refers to an unfortunate situation in 2018, when the City of Atlanta paid more than $2.6 million to unlock computer systems…

This story continues at The Next Web