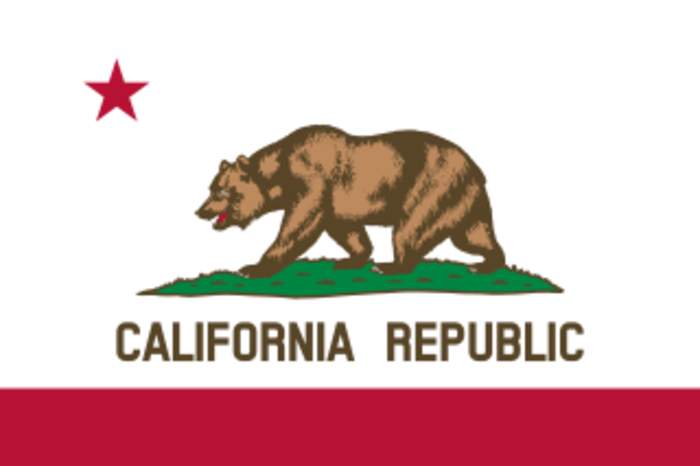 It's a stark view.

Both U.S. and European satellites have captured the profound changes in drought-stricken, continually warming California. The last two years have been the driest such period in over four decades, and the paucity of water is easily apparent in the state's dropping reservoir levels.