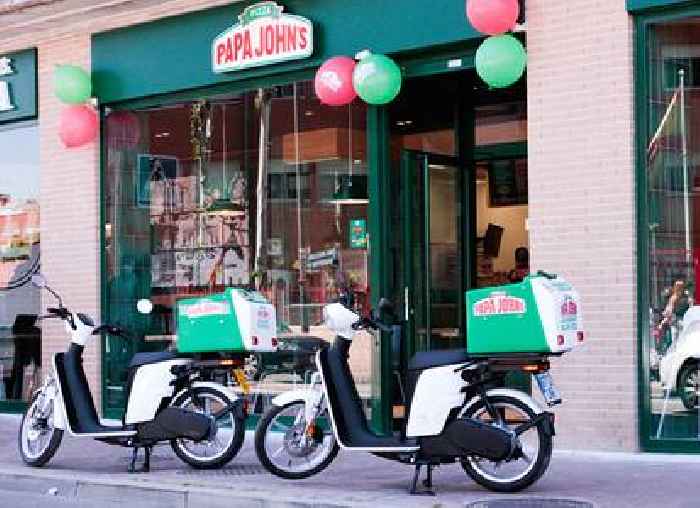 *NEW YORK, NY / ACCESSWIRE / January 3, 2022 / *Drake Food Service (DFSI) continues its international expansion with the opening of the 400th restaurant worldwide, strengthening its role as the largest franchisee of Papa John's. With the opening in Guatemala, the company unfolds its 96th restaurant since initiating the journey into Central America. The venue is a major milestone for DFSI, both in this region and globally.

"We are very proud of the addition in Guatemala and the expansion of Papa John's around the world, not only because it allows us to approach our customers with our proposal of Best Ingredients, Best Pizza; but it also allows us to support the growth of the communities where we operate," said Ignacio Astete, CEO of DFSI.

DFSI is currently present in 7 countries on the European and American continents and aims to almost double its number of Papa John's stores over the next four years.

In addition to the ambitious Papa John's Franchise growth, in 2020 DFSI launched a hamburger restaurant chain called Just Burger in Chile. With goals aiming to reach 10 stores by January 2022 and also betting to drive growth by reaching 100 stores by 2025 in Chile and other countries.

*Central America, key to DFSI's expansion plan*
The Central American market "has always played a key role in Papa John's growth, and will continue to do so in order to exceed 700 restaurants in 2025 internationally", said Reynaldo Treminio, DFSI's CEO for Central America.

DFSI, which currently has 96 restaurants in Central America, arrived in this region in November 2018, when it acquired the company PJCR Group, with 23 restaurants operating in Costa Rica. In 2019, the group began operations in Panama, with the acquisition of twelve restaurants. And just one year later, in 2020, DFSI announced the purchase of the Guatemala business with fifteen stores, as part of its growth in the region.

These operations have become a strategic part of DFSI's growth and have led to increased business since its arrival in Central America. As a result, sales growth in this region went up by + 35% in the last fiscal year. The expansion into other countries, specifically the opening of 25 restaurants in Costa Rica, 15 in Panama and 10 more in Guatemala has in part led to this success.