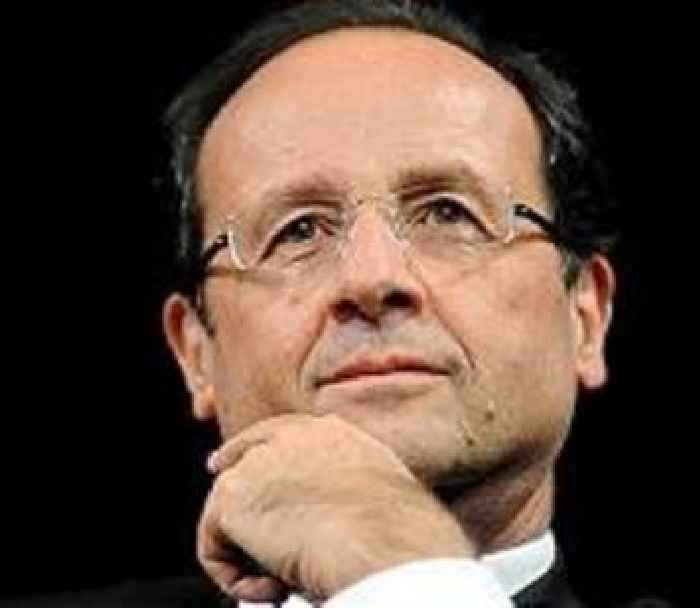 Former French president Francois Hollande on Wednesday told the trial held over the November 2015 Paris terror attacks he had no regrets about ordering airstrikes against the Islamic State group, which the assailants claimed as justification for the bloodshed. Hollande, who was president from 2012 to 2017, also said that while the government knew further attacks were being planned after the