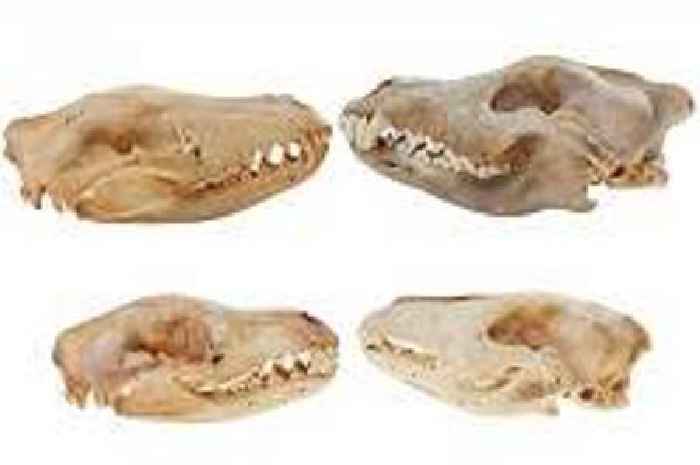 Like something out of Jurassic Park, a Dallas-based genetics company announced Tuesday it is working to resurrect Australia's extinct Tasmanian tiger, also known as the thylacine, to slow biodiversity loss and climate change. Colossal Biosciences, which is already using genetic engineering to "de-extinct" the woolly mammoth, announced Tuesday it has the DNA and $10 million in funding fo

The effort will see the de-extinction of thylacines, also known as the Tasmanian tiger, and their reintroduction to Australia to..

Scientists plan resurrection of Australian animal that's been extinct since 1936

Scientists want to resurrect the Tasmanian tiger, officially known as a thylacine.