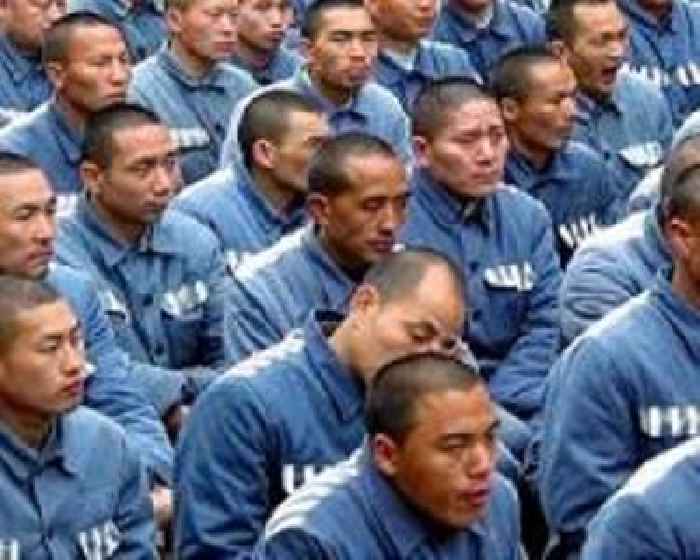 A Chinese-Canadian tycoon who disappeared from a Hong Kong hotel five years ago has been sentenced to 13 years in prison and his company fined $8 billion for embezzlement and bribery, a Shanghai court said Friday. Xiao Jianhua, one of China's richest people when he was allegedly abducted in 2017, reportedly had close connections to the upper echelons of the ruling Communist Party. There

Chinese-Canadian tycoon Xiao Jianhua disappeared from a luxury hotel in Hong Kong in 2017.