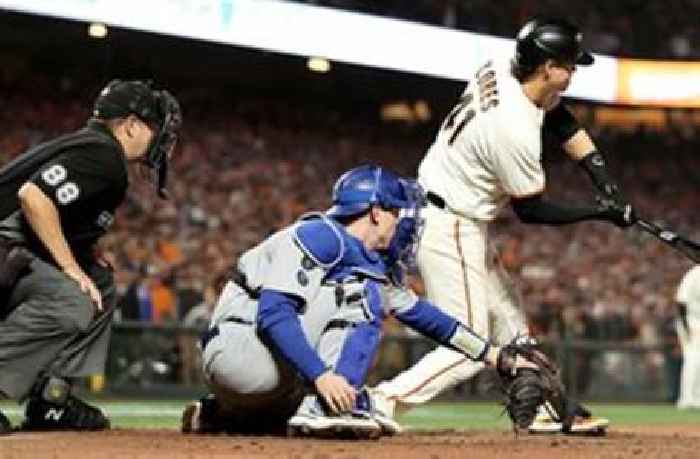 Ben Verlander focuses on the poor officiating in the MLB postseason, and discusses the check swing that ended the NLDS between the San Francisco Giants and Los Angeles Dodgers. Plus, hear Ben's thoughts on when Chicago White Sox's Yasmani Grandal prevented an out against the Houston Astros by running in the grass on his way to first base. Verlander then touches on the importance of the strike zone and whether 'robo umpires' should be used moving forward. With only the Atlanta Braves, Dodgers, Boston Red Sox, and Astros remaining, we'll see how the umpires perform moving forward as the World Series quickly approaches.