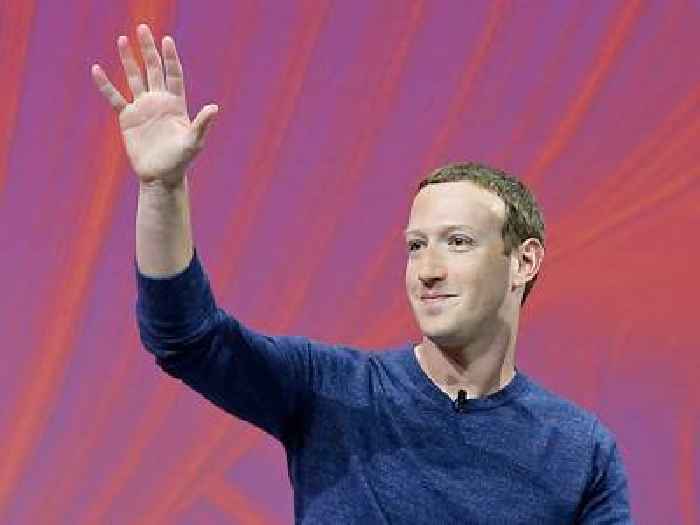 · Mark Zuckerberg's net worth dropped nearly $10 billion in just a week.
· The drop came after Coca-Cola and other major companies suspended advertising with the social-media giant.
· Zuckerberg's net worth, an estimated $82.3 billion, is largely tied to his Facebook stock.
· Even with Facebook's ad boycott issues, the...

10 things in tech you need to know today

Good morning! This is the tech news you need to know this Tuesday.

· The wealthy tech elite are opening their checkbooks to donate millions of dollars to organizations that they think will bring..

How Silicon Valley leaders, from Elon Musk to Tim Cook, are responding to the George Floyd protests (AAPL, GOOGL, TSLA)

· Silicon Valley leaders are voicing their solidarity for protests that have erupted across the nation in response to the death of..