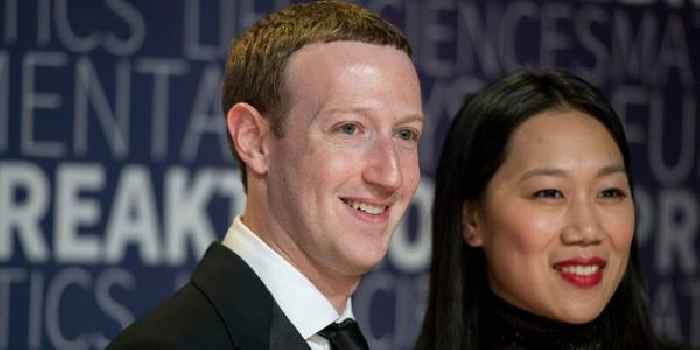 · A San Francisco district supervisor has renewed debate about the name of the city's public hospital, which is named after Mark Zuckerberg and Priscilla Chan.
· In 2015, the couple donated $75 million to the hospital, which renamed itself in their honor.
· Matt Haney, a Democrat, cited recent reports of advertiser...

This Way Lies Madness: The Summer Of Hate Meets The Age Of Intolerance – OpEd

Marches, protests, boycotts, sit-ins: these are nonviolent tactics that work.

Looting, vandalism, the destruction of..