R. Kelly's crisis manager: "I would not leave my daughter" with an accused pedophile 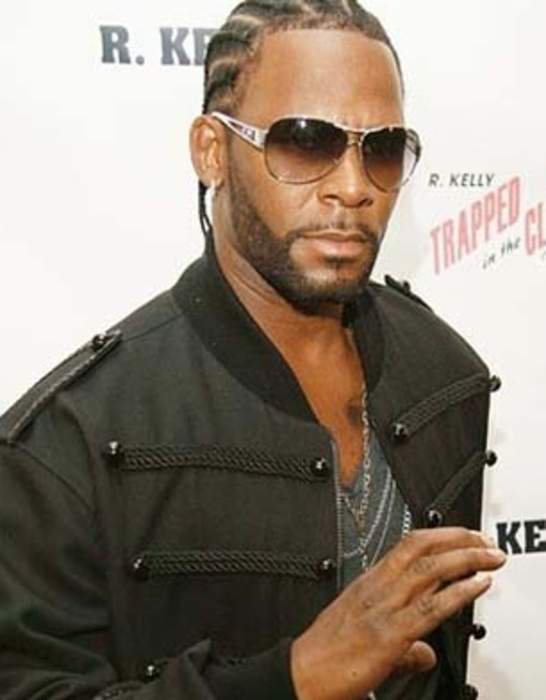 R. Kelly's crisis manager: "I would not leave my daughter" with an accused pedophile

R&B singer R. Kelly will appear in federal court in Brooklyn court next month to face new sex crime charges. Federal prosecutors in Illinois and New York have charged the musician with a combined 18 counts including child pornography. Kelly is accused of sexually exploiting women and girls over more than two decades. He has denied all allegations. Kelly is being held in a Chicago jail without bond. His crisis manager, Darrell Johnson, joins “CBS This Morning” to discuss Kelly’s mental state and whether or not he believes he will be acquitted.

R. Kelly's crisis manager steps down after saying he wouldn't let his daughter near singer

A spokesman for R. Kelly has stepped down after he went on national television to talk about the federal sex-crime charges against..

"I would not leave my daughter with anyone that's accused of being a pedophile,” Johnson told Gayle King.