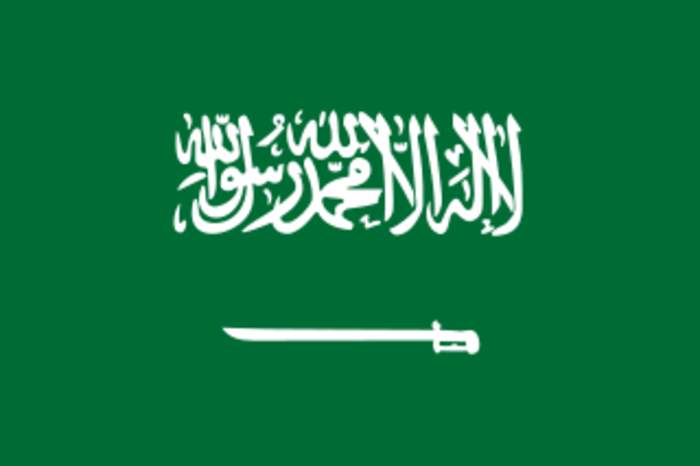 President Trump announced on Wednesday that he will issue substantial sanctions against Iran in response to the attacks on a Saudi oil facility last weekend. In Riyadh, Saudi officials presented wreckage from drones that they said proves the attack was "unquestionably sponsored by Iran." Iran says it wasn't involved, but CBS News national security correspondent David Martin spoke to a U.S. official who said the attack was approved by Iran's supreme leader. He joined CBSN with the details.

It may not be wrong to say that the western media loves when the United States bombs countries. Even at present such media houses..

Recent attacks on Saudi Arabia’s petroleum facilities have raised pressure on China to face the..