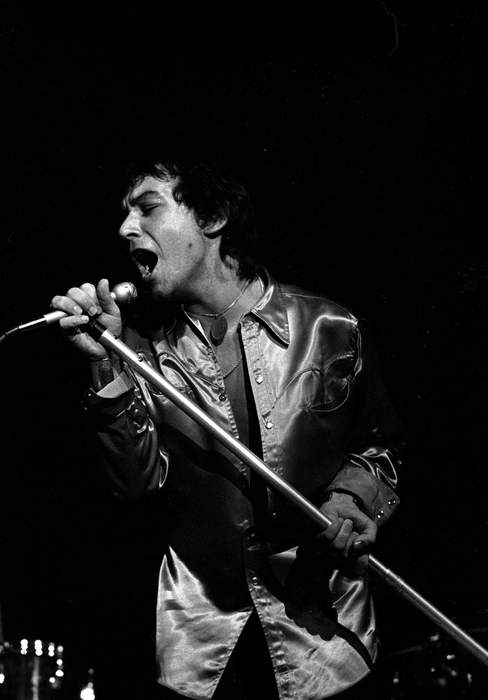 Grammy-winning guitarist Adrian Quesada and vocalist Eric Burton formed the group Black Pumas in Austin, Texas. They became a local phenomenon, and have toured the U.S. and Europe. NPR named them the "Breakout Band of 2019." Making their network TV debut on "Saturday Sessions," the Black Pumas perform " "Black Moon Rising."

Hollywood’s nascent quest to diversify ranks has largely left out a segment of the industry that is beginning to band together in..