"Get Out" writer-director Jordan Peele on race today 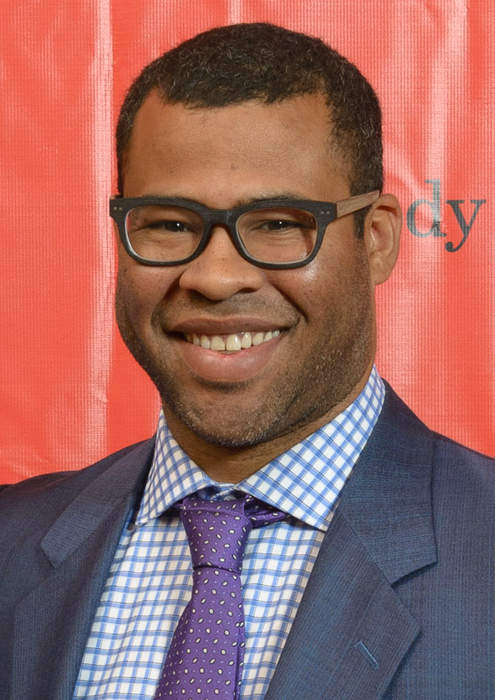 "Get Out" writer-director Jordan Peele on race today

One-half of the duo Key & Peele, Jordan Peele has burst beyond the sketch comedy universe with one of the year's most critically-acclaimed films: "Get Out," a satirical horror film in which a black man uncovers the terrifying secret beneath the surface of his white girlfriend's hometown. Correspondent Tracy Smith talks with Peele, a Directors Guild of America nominee and a front-runner for an Oscar nomination, about the state of race relations today, about President Trump's attitudes on race, and how art can help bring progress.