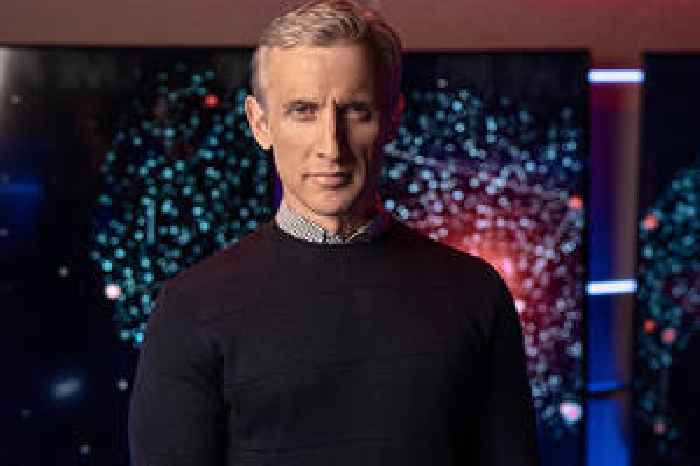 The unscripted series, which chronicles wild and outrageous courtroom moments, aired its eight-episode first season last month. During its run, the show averaged more than two million viewers per episode, according to Nielsen, making it the network’s top new series of the year.

“Court Cam” is executive produced by Law & Crime Productions and “Live PD” host Dan Abrams. Paired with interviews with judges, witnesses, bystanders, and victims, Abrams gives viewers a firsthand look at some of the most startling courtroom moments caught on camera.

“This series is a prime example of the type of eye-opening programming that A&E strives to deliver. Following the success of its first season, we are looking forward to continuing this journey with Dan Abrams as we further our exploration of all facets of the criminal justice system,” said A&E programming boss Elaine Frontain Bryant.

Rachel Stockman and Paul Tinelli also serve as executive producers on the series, alongside Shelly Tatro and Sean Gottlieb of A&E.