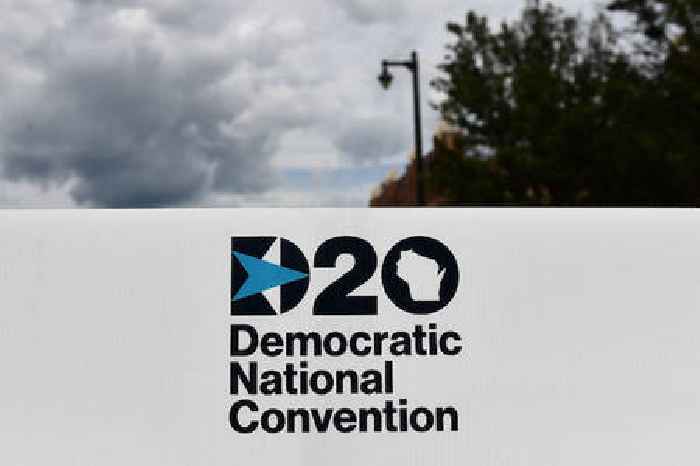 The Democratic National Convention kicks off virtually next Monday, and the DNC has announced a lineup of speakers that includes the Obamas, the Clintons, Bernie Sanders and Alexandria Ocasio-Cortez.

Some of Biden’s potential vice-presidential pick, which he has not yet announced as of Tuesday, have also been scheduled to speak at the four-day convention, including Kamala Harris, Gretchen Whitmer and Tammy Duckworth.

Here’s the expected lineup of speakers by day:

Due to the coronavirus pandemic, the convention will be livestreamed virtually on the DNC’s website from 6 p.m. PT/9 p.m. ET to 8 p.m. PT/11 p.m. ET next Monday through Thursday. Viewers can also watch the speeches live on YouTube, Twitter, Facebook and Twitch.

Watch the latest video at foxnews.com

DNC Night 2: NBC Lands the Most Viewers on Broadcast TV as Joe Biden Is Officially Nominated

NBC drew the largest audience on broadcast television for Night 2 of the Democratic National Convention (DNC), when Joe Biden was..

DNC Night 2: 5 Most Memorable Moments, From AOC to Jill Biden

Clintons, Obamas expected to speak at Democratic Convention; AOC might not make the cut