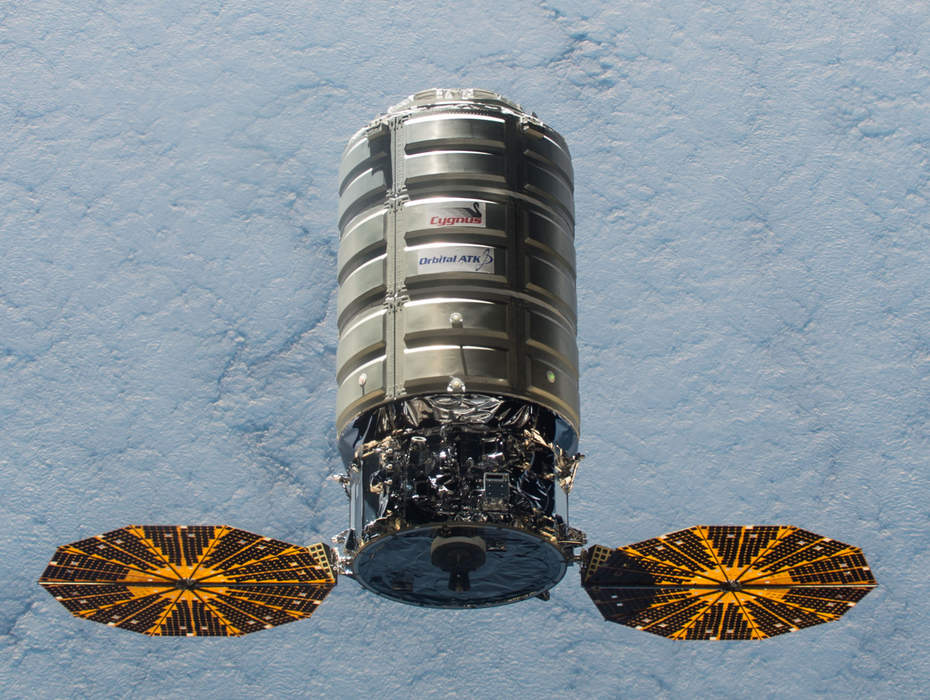 The International Space Station put the trash out, so to speak, releasing its orbiting lab and leaving it with one less capsule on its hands. NASA astronaut Michael Hopkins used the space station's robotic arm to release the capsule, called Cygnus, as the orbiting lab sailed 260 miles above the South Atlantic. Cygnus is filled with garbage and will burn up when it plunges through the atmosphere, over the Pacific.