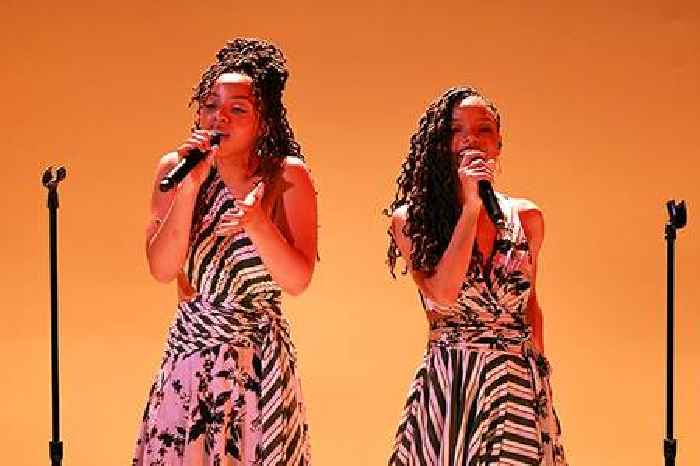 MTV has announced the list of performers for the Video Music Awards pre-show, as well as the nominees in the social categories that are to be voted on by fans in the days leading up to the broadcast on Sunday.

The 90-minute pre-show will be hosted by MTV’s Nessa Diab and Jamila Mustafa. In addition to performances from the artists listed above, the show will also feature “celebrity interviews and coast-to-coast coverage from celebrity correspondents, Kevan Kenney and Travis Mills.” It airs Sunday, Aug. 30 at 6:30 p.m. ET/PT, leading into the VMAs broadcast, hosted by Keke Palmer at 8 p.m. ET/PT.

MTV also unveiled new award this year, which will also be handed out during the main show broadcast, celebrating the best performances by doctors, nurses and other frontline medical workers.

*Also Read:* Keke Palmer to Host 2020 MTV VMAs - Watch Her Rap With Herself as True Jackson, Who's Now a CEO (Video)

Nominees for the “Everyday Heroes: Frontline Medical Workers” include:

MTV also announced Monday the nominees for the fan-voted categories on Monday, including the three finalists — Doja Cat, Lewis Capaldi and YUNGBLUD — for the PUSH Best New Artist award. Fans can vote for their favorite artist by direct messaging the VMAs account on Twitter until Friday, August 28th.

Voting for Song of the Summer will begin Wednesday, Aug. 26 on Instagram. Here are the nominees:

Keke Palmer to Host 2020 MTV VMAs – Watch Her Rap With Herself as True Jackson, Who's Now a CEO (Video)

MTV Is 'Exploring' Options for Live VMAs From Brooklyn in August

MTV handed out its Moon Person trophies for the 2020 Video Music Awards and the night’s top prize, Video of the Year, went to The..