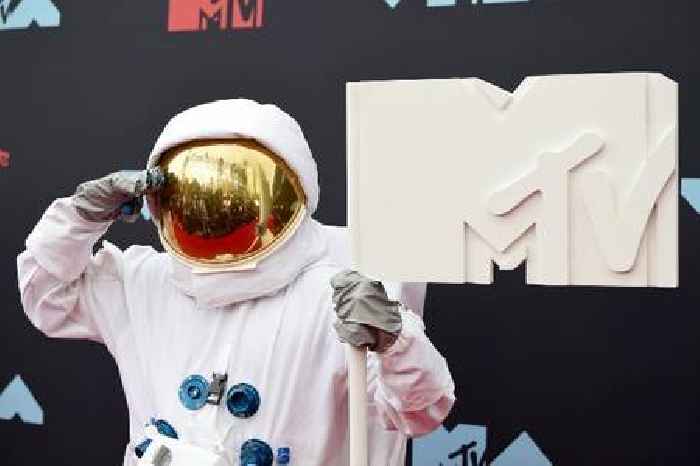 The 2020 MTV VMAs are tonight, and if anything is certain in these uncertain times, it’s that this show must go on.

After scrapping the original plan to have them live and in-person at Brooklyn’s Barclay’s Center, MTV decided to send out a fleet of bedazzled performers including Miley Cyrus, Lady Gaga, Ariana Grande and The Weeknd out across the city for live performances that will bring all the excitement without taking any unnecessary risks by staying indoors.

From the pre-show to the main event, here’s everything you need to know to watch the extravaganza this Sunday.

*Location:* Performances to be scattered across New York City

*Where to Watch/Stream:*  You can watch both the pre-show and main event on MTV and on 11 other ViacomCBS owned cable networks including MTV2, BET, TV Land, Nickelodeon, VH1, Comedy Central, Spike, Pop, Logo and CMT. For those without cable, it’ll be on The CW (a free broadcast channel). You can also access it with streamers like Philo, Fubo TV, YouTube TV and Sling TV. Unfortunately for Hulu Live TV subscribers, that platform doesn’t carry MTV.

*Top Nominees: *Ariana Grande and Lady Gaga have nine nods each, followed by Billie Eilish and The Weeknd with six each. Taylor Swift has five nods, while Drake, Dua Lipa, J Balvin and Justin Bieber have four each.

Adele was hit with criticism online Sunday over a photo she posted to Instagram in which she is wearing her hair in traditional..

MTV has announced the list of performers for the Video Music Awards pre-show, as well as the nominees in the social categories that..