8 of the 10 Richest Americans Come From the Tech World 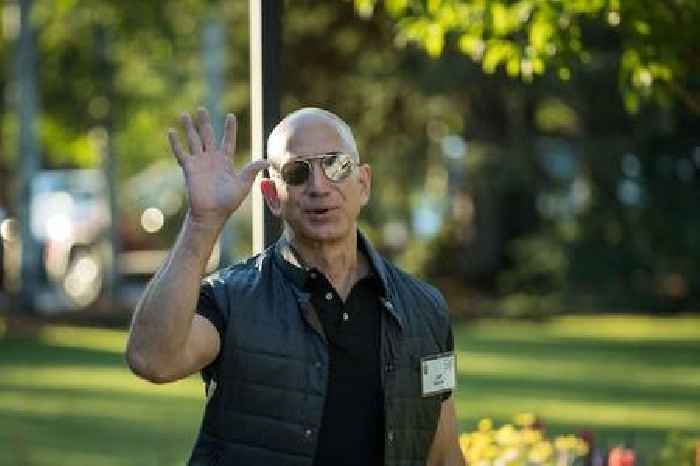 8 of the 10 Richest Americans Come From the Tech World

Forbes released its look at the 400 richest Americans on Tuesday — and it’s packed with tech executives. Eight of the top 10 richest people in the U.S. come from the tech world, with Amazon chief Jeff Bezos topping the list with a net worth of $179 billion.

That actually represents a bit of a drop for Bezos who in August became the first person ever worth $200 billion. He’s taken a $20 billion hit, though, as Amazon’s stock price has dropped 10% in the last week.

The only two members of the top 10 who did not make their fortune from tech were powerhouse investor Warren Buffett and Walmart heiress Alice Walton, who came in 10th with a net worth of $62.3 billion. (Walton was immediately followed by her brothers, Jim and Bob Walton, on the list.)

You can check out Forbes’ full list by clicking here.