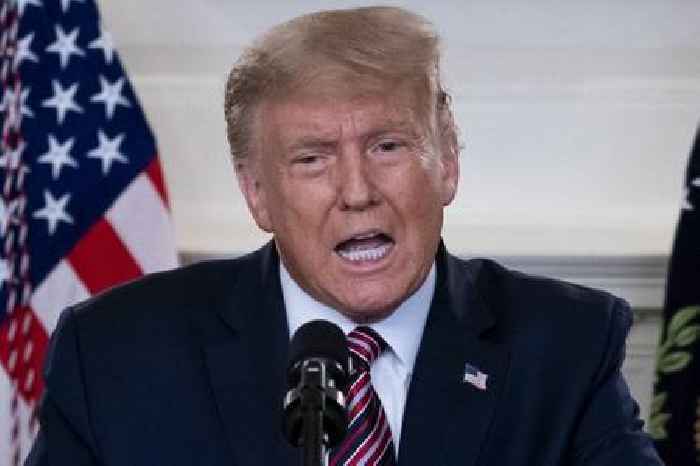 MSNBC’s Joe Scarborough was visibly angry Thursday as he told “Morning Joe” viewers that President Donald Trump “chose instead to lie to you and lie to your family” about the coronavirus.

Scarborough was referencing Wednesday reporting in the new book by veteran journalist Bob Woodward, who recorded Trump on audiotape saying that he intentionally downplayed the severity of the coronavirus in February even as he privately acknowledged its threat to public health and the economy.

“Now we know: Donald Trump knew the coronavirus was ‘deadly,’ that it was airborne. He knew also that millions of Americans would get sick and many would die. He knew it wasn’t just older people who would be killed by the virus. He knew early on that this would be the greatest crisis America had faced in decades,” Scarborough said.

He went on, “Members of Donald Trump’s staff knew in January that a plague was coming to infect America, that half a million Americans could die, that millions more would likely lose their jobs, that the economy would be ravaged and that those staff members had a responsibility to warn him — and they did — but Donald Trump chose instead to lie to you and to lie to your family and to lie to over 300 million Americans about the storm that was coming to lay upon this land.”

Scarborough pivoted to focus anger directly on staffers at the White House, who, he told viewers, prioritized “staying in good standing with Donald Trump” over “saving your life.”

Watch the entire monologue above, via MSNBC.

Debate Will Be ‘Quite Easy’ for Trump, Kayleigh McEnany Predicts (Video)

Watch Video19 years later, a different kind of memorial to honor the nearly 3,000 killed on 9/11. Events at the World Trade Center,..