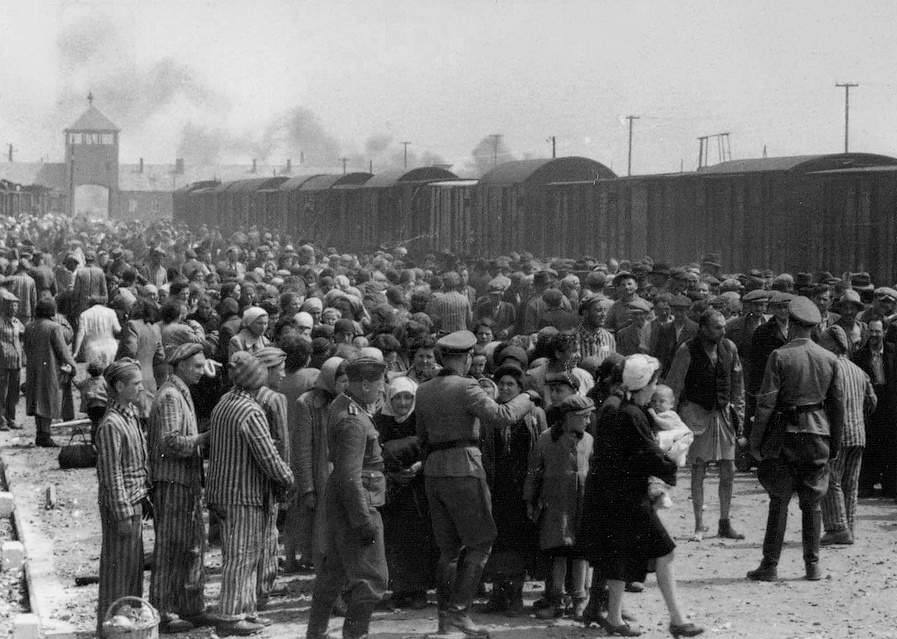 A disturbing new survey finds a lack of basic knowledge about the Holocaust among young Americans. Almost half of Americans between the ages of 18 and 39 couldn't name a single concentration camp or ghetto, and nearly two-thirds did not know that six million Jews were murdered by the Nazis. Gideon Taylor, the president of the Conference on Jewish Material Claims against Germany, joined CBSN with more.

Survey on Holocaust knowledge among US Millenials, Gen Z 'worrying'

According to the Claims Conference, the results of the Holocaust Knowledge and Awareness Study showed a "worrying lack of basic..