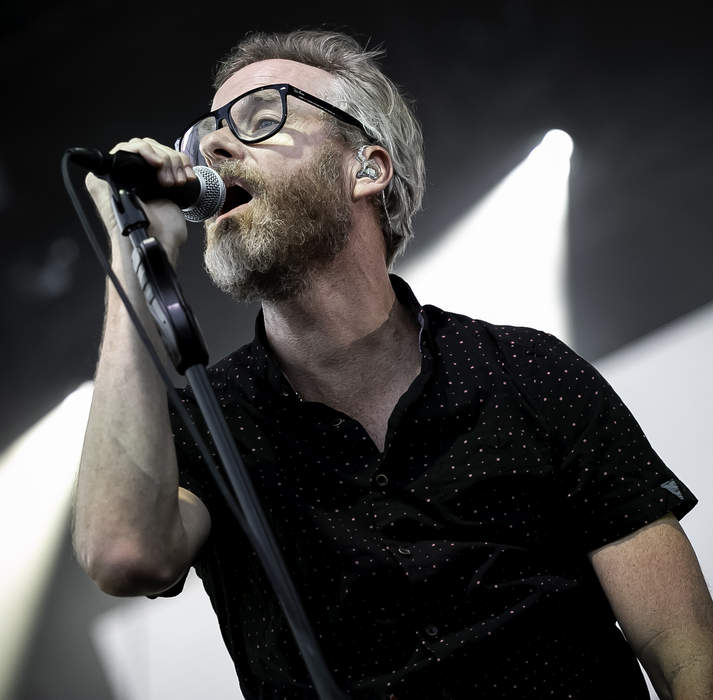 Matt Berninger was working in advertising in Cincinnati when he decided to turn his passion for music into his full-time job. He moved to Brooklyn, New York with friends and formed The National, the Grammy-winning band known for a series of critically acclaimed albums and unforgettable live shows. Now he's also launched a solo career with a new album, "Serpentine Prison." He joins "CBS This Morning: Saturday" to perform "Serpentine Prison."

A look at the latest vinyl releases...

Three *Record Store Day* drops have occurred and a *Black Friday* list has..