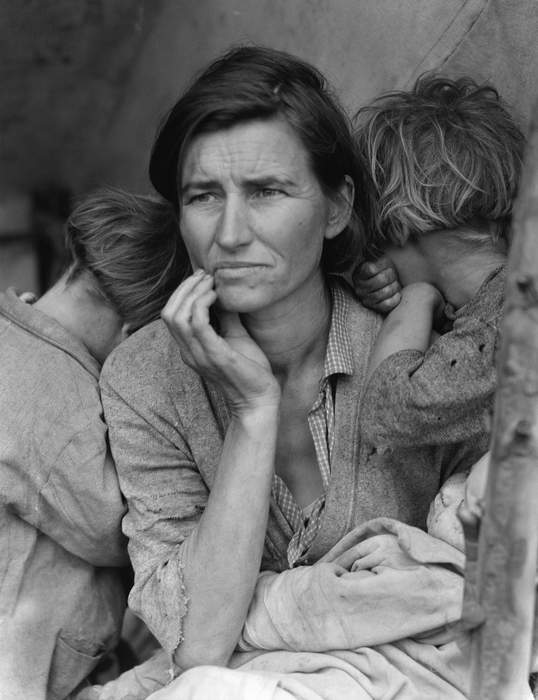 For the first time since the Great Depression, a majority of young adults are now living with their parents. Nearly 3 million U.S. adults moved back in with their parents or grandparents in March and April. “CBS This Morning” spoke to four of these adults about what it's been like to move back in with their parents. Laura Hopkins left a teaching job in Mexico to move back in with her parents in California. Eric Rivera left New York City after getting laid off to live with his parents in New Jersey. Will Francis moved out of his apartment in Los Angeles and back into his childhood home in Alabama. Chrissy Walker left New York City to work from her parents' home in Texas.

Young adults 'boomerang' back to parents' homes during pandemic

Many said they returned because of financial worries, while others wanted to be home for Christmas

A Northern State Of Mind: The Pandemic Is Exposing A North-South Divide In The Arts

"Do you think there’s southerners who wish that they were northern? We’re..