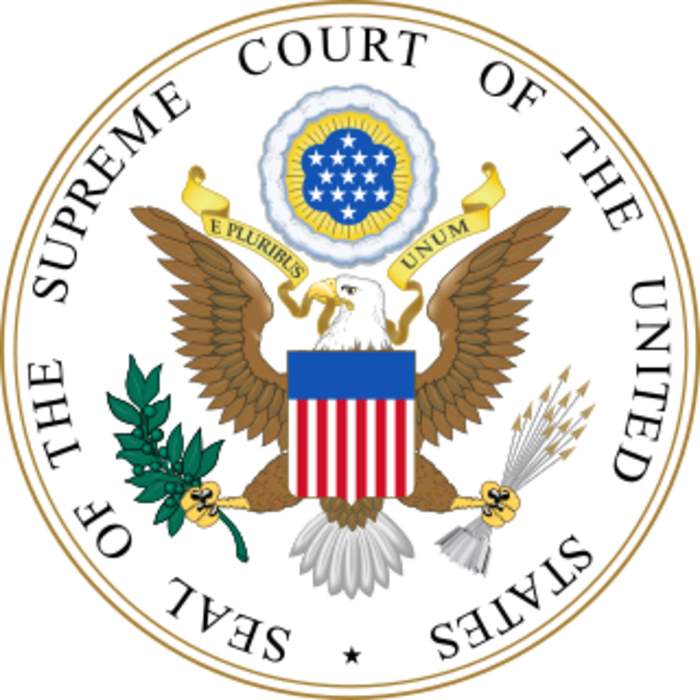 On Thursday, the Supreme Court ruled in favor of three Muslim men who say they were placed on the no-fly list after they refused to spy on their friends and neighbors for the FBI. Noor Tagouri, a journalist and producer at the production company At Your Service, spoke to CBSN's Tanya Rivero about government surveillance of American Muslims in the two decades since the 9/11 attacks.

WASHINGTON — A unanimous on Thursday that Muslim men who were placed on the government’s no-fly list because they refused to..