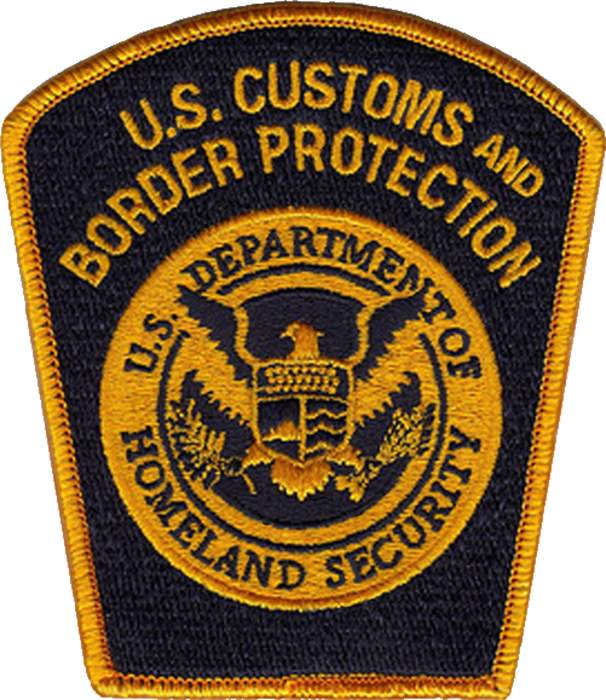 Jenn Budd, an immigration activist who used to work as a Border Patrol agent, is speaking out against the agency and its alleged abuses. She began working for the U.S Border Patrol, which operates under U.S. Customs and Border Protection, in the 1990s. Budd joins CBSN's Lana Zak to discuss why she ultimately decided to leave the agency after six years in her post.