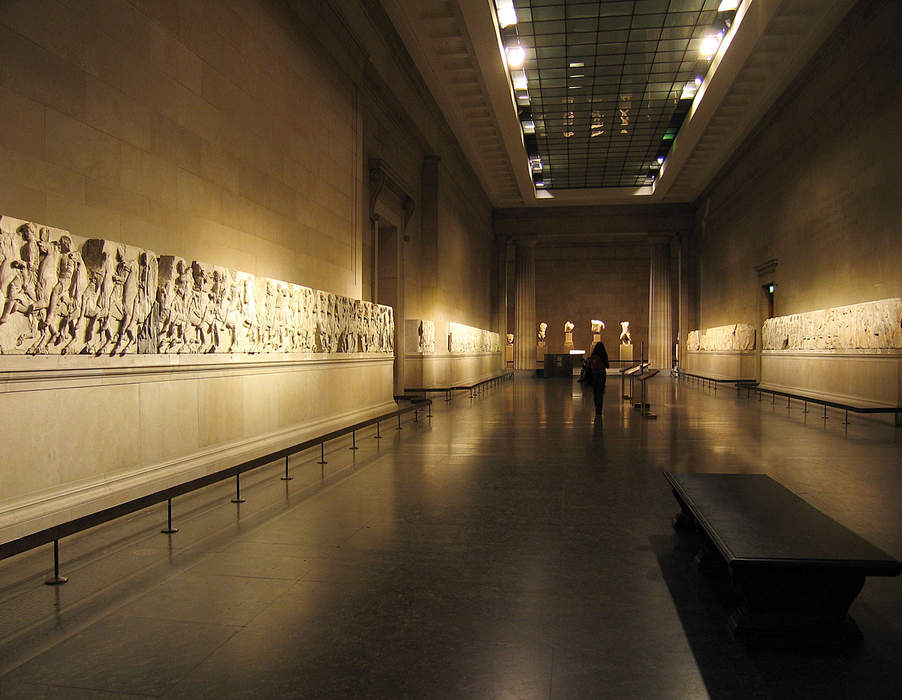 A team of 40 U.S. Navy SEALs flew into Yemen to a compound where an American journalist and a South African teacher were being held hostage. During the mission, something gave the SEALs away. Hostages Luke Somers and Pierre Korkie were shot; and, despite a rocky political history between the two countries, Britain has loaned one of its Elgin Marbles to Russia. But Greece is upset about the loan, claiming that the marbles are stolen property.