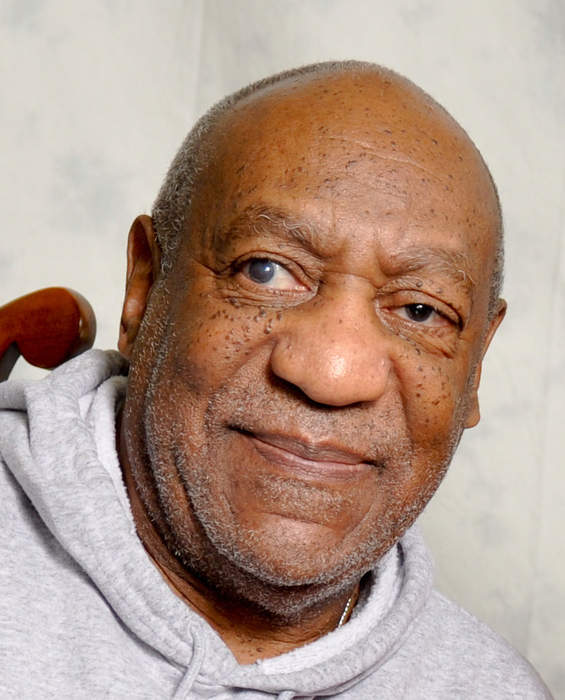 Comedian Bill Cosby commented for the first time following the string of sexual assault allegations against him. In a New York Post phone interview, Cosby said, "I only expect the black media to uphold the standards of excellence in journalism and when you do that you have to go in with a neutral mind.” Cosby also commented on how his wife, Camille, is holding up. Gayle King reports.