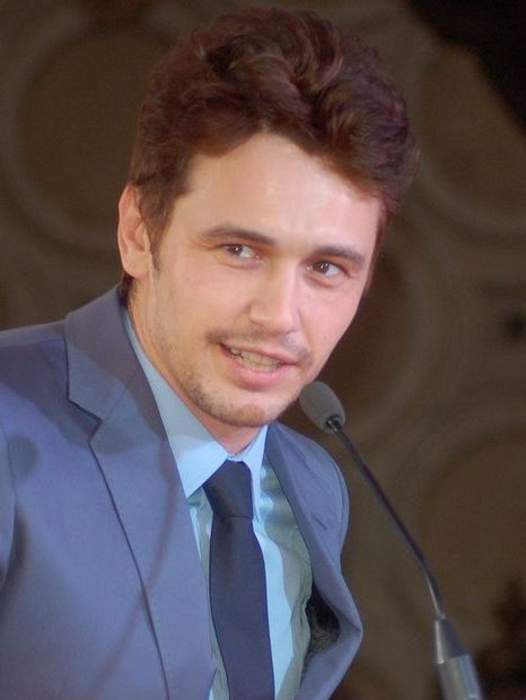 In 2002, police in Mexico arrested an Oregon man for the murder of his wife and three kids. The fugitive's real name was Christian Longo, but after his capture, he claimed to be New York Times writer Michael Finkel. The two are the inspiration for Jonah Hill and James Franco's new movie, "True Story," which opens next week. Gayle King reports.