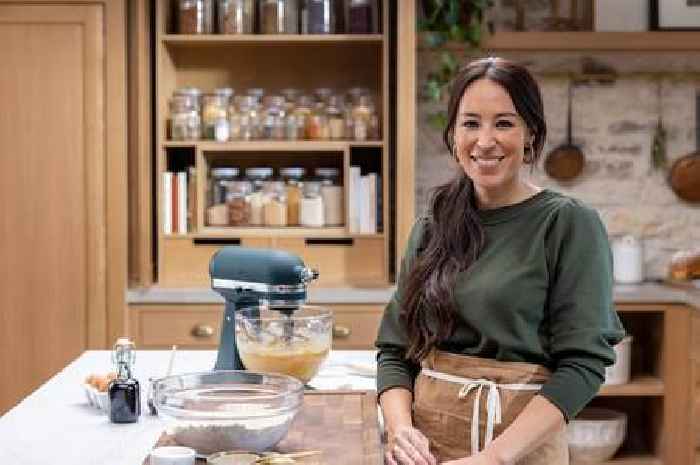 We suppose it helps when you own the network, which she and husband Chip Gaines do, in partnership with Discovery, Inc.

Season 2 episodes will debut on April 9 on Discovery+, which houses Magnolia content. Season 3 will be made available on July 15, which is the same date the Magnolia app launches. It will still live within Discovery+.

The Magnolia app, which is now just going to be a free add-on to Discovery+, will precede the January 2022 rebranding of cable channel DIY Network to the linear Magnolia Network.

Previously, the concept appeared to include an option for consumers to pay for Magnolia programming in a standalone manner. Magnolia Network president Allison Page told TheWrap the plan experienced an “evolution to free,” and not so much a “shift.”

“A direct-to-consumer offering was something we envisioned from the beginning, we just thought we were going to start with linear and then move to the app. It was not determined that it would be paid, we kind of stayed open to all options as we went along. So that wasn’t a shift as much as an evolution,” Page said. “But I think, you know, you’ve got an ad-supported layer within discovery+, and then with our linear rebrand next year, that’s obviously a piece of it as well. And then we’re talking about options within the app. But the evolution to free was an evolution and not really a shift in that front.”

One of those “options within the app” will be a retail shop for Joanna Gaines’ Magnolia brand. So there’s a way to make up for any lost monetization.

*Also Read:* Why Chip and Joanna Gaines Took a Year Off From Being TV Stars (Video)

The rethought Magnolia app will also include a recipe center and workshops for do-it-yourselfers. And oh yeah, there will be the TV shows — the app will house all the Magnolia originals and the entire “Fixer Upper” library.

Chip and Joanna Gaines rose to (massive) prominence with their HGTV series “Fixer Upper,” in which builder Chip and designer Joanna would beautifully rehab rundown properties in their hometown of Waco, Texas. “Fixer Upper” became HGTV’s highest-rated show, and it launched the Gaineses and Joanna’s Magnolia brand into the stratosphere — and into Target.