Ruth Wilson on "The Affair" and institution of marriage 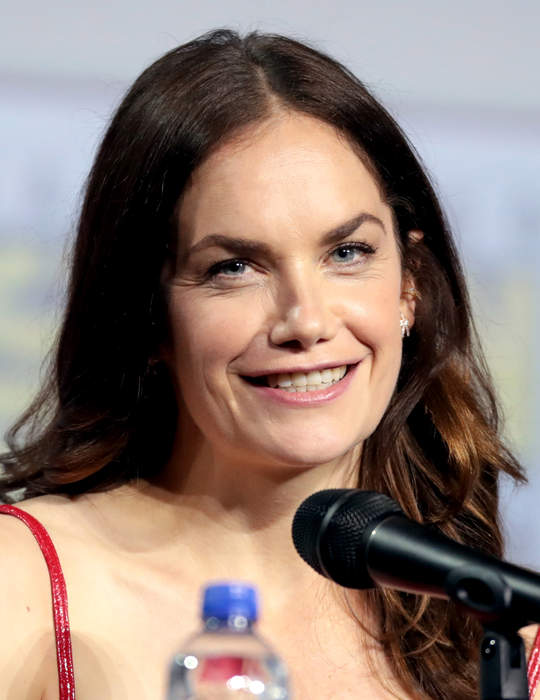 Ruth Wilson on "The Affair" and institution of marriage

The debut season of the hit Showtime series, “The Affair,” earned Golden Globes for best television drama and best actress in a TV drama for co-star Ruth Wilson. This season, characters Alison and Noah deal with the aftermath of their cheating and living together. Wilson joins “CBS This Morning” to discuss her role and how playing Alison has impacted her view of marriage.