Inside Zimbabwe's business of big-game hunting 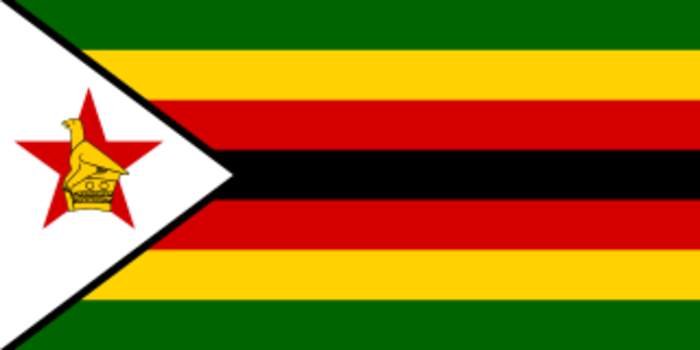 Inside Zimbabwe's business of big-game hunting

Zimbabwe announced this week it would not charge a Minnesota dentist who hunted a popular lion. But the killing of Cecil the lion has brought worldwide attention to trophy hunting. Critics say the controversial practice is full of corruption. Debora Patta reports from Victoria Falls, Zimbabwe, with a rare look inside the country's hunting culture.

Trophy hunting is big business in Africa. One estimate puts the economic impact at $200 million a year. Minnesota dentist Walter..