Backlash for Facebook's lack of "safety check" for Beirut attacks 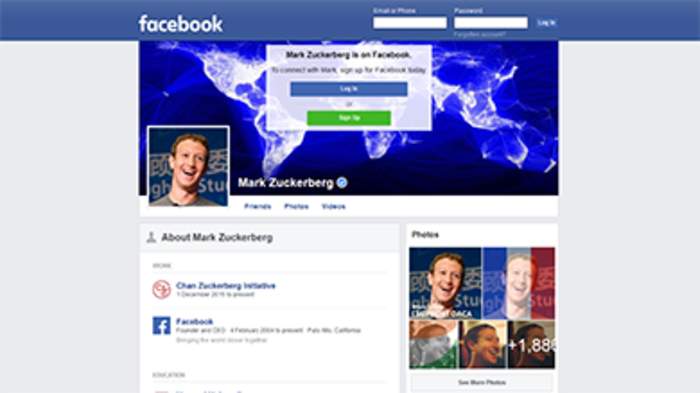 Backlash for Facebook's lack of "safety check" for Beirut attacks

After the Paris terror attacks, Facebook activated its “safety check” feature. In the first 24 hours, more than four million people clicked Facebook’s “I’m safe” button to show they were okay. But Facebook is facing backlash for launching the feature in Paris, and not in Beirut, where an ISIS attack claimed more than 40 lives one day earlier. NewYorker.com editor Nicholas Thompson joins “CBS This Morning” to discuss the social media response to terrorism.

Apple today released iOS 14.5 and iPadOS 14.5 to the public, introducing a slew of new features and changes. These updates are the..