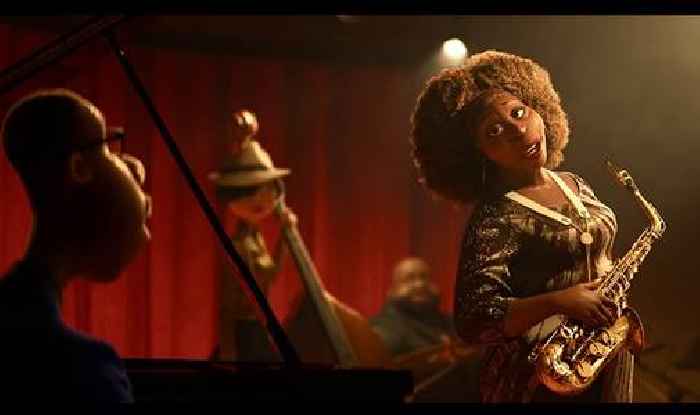 Daniel Pemberton and Celeste’s Oscar-nominated song “Hear My Voice” from “The Trial of the Chicago 7” won in the Best Song Written and/or Recorded for a Film category, in which it was not competing against any of the other Oscar song nominees.

*Also Read:* Forget the Beatles: Daniel Pemberton Wrote a New Song for 'Chicago 7' Instead of the Fab Four

In the television categories, winners included the music supervisors of “Watchmen,” “High Fidelity,” “Insecure,” “The Marvelous Mrs. Maisel,” “The Masked Singer” and “To All the Boys: P.S. I Still Love You.”

Trent Reznor and Atticus Ross won the award for a song written and recorded for television for “The Way It Used to Be” from “Watchmen.”

Other awards went to “Crip Camp” and “The Last Dance,” the trailer for “Judas and the Black Messiah” and the video game “Tony Hawk’s Pro Skater 1+2.”

Tech workers at the New York Times announced Tuesday that they have formed a union and are now requesting recognition by the..