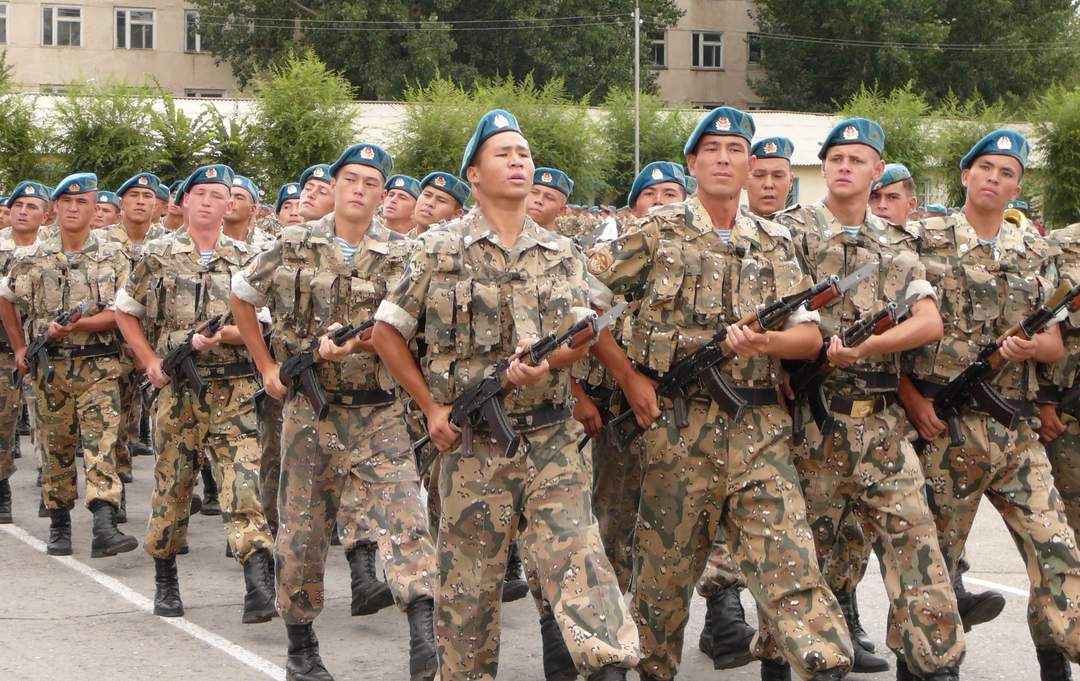 Army Second Lieutenant Caron Nazario is seeking $1 million in damages in a lawsuit against police officers Joe Gutierrez and Daniel Crocker, saying his First and Fourth Amendment rights were violated during a Virginia traffic stop in which police drew their guns and pepper-sprayed him. Timothy Bella, deputy editor for the Washington Post's Morning Mix, joins CBSN to discuss the lawsuit and how recently passed criminal justice reform laws might affect the officers.

Rapper Cardi B tweeted that the idea of defunding the police is “bullsh–” Thursday, but deleted her post shortly..

A black army lieutenant files a lawsuit against two policemen in Virginia after being pepper-sprayed.