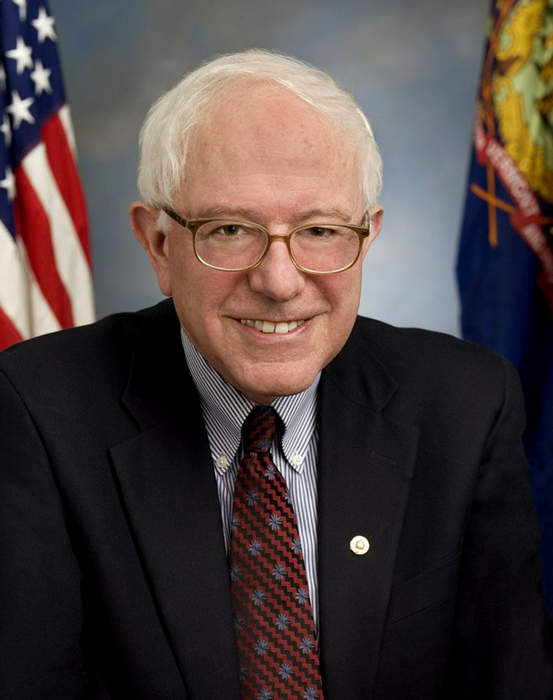 Vermont Senator Bernie Sanders is two points ahead of Hillary Clinton in the most recent Wisconsin poll. While tomorrow's Wisconsin..

Clinton fires back at Sanders over fossil fuel money claim

Tension is building for the Democrats in New York, where Hillary Clinton and Bernie Sanders campaigned Thursday. The next primary..