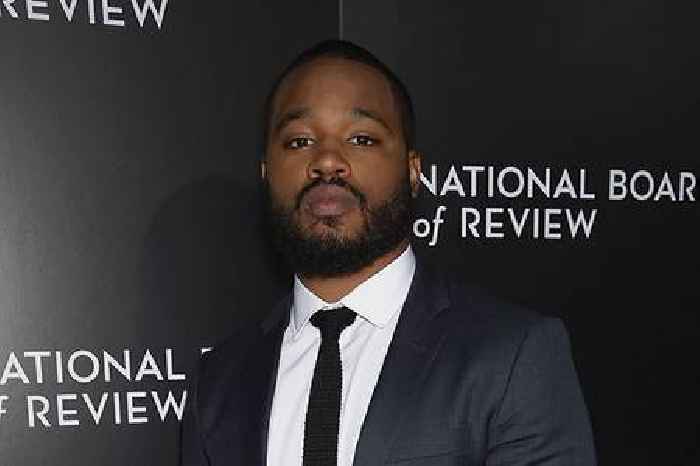 Production on the sequel to “Black Panther” will remain in Georgia, according to director Ryan Coogler in a letter written by the filmmaker posted on Deadline.

“As an African-American, I oppose all attempts, explicit and otherwise, to shrink the electorate and reduce access to the ballot,” Coogler wrote.

“Our film is staying in Georgia,” Coogler added.

Back in March, Georgia’s legislature and GOP governor Brian Kemp passed into law a 100-page bill that will make sweeping changes to Georgia election law, including certain provisions that will require driver’s licenses or state ID, new restrictions on ballot drop boxes and even a rule that it would be illegal to give people waiting in line to vote food or beverages in a practice described as “line warming.”

The move also comes as Hollywood productions like the Will Smith film at Apple “Emancipation” pulled filming from the state, but also as politicians like Stacey Abrams have cautioned Hollywood on leading a boycott of the state that could harm the people the voting laws target. MLB had also made the decision to move its All-Star Game out of Atlanta.

“Having now spoken with voting rights activists in the state, I have come to understand that many of the people employed by my film, including all the local vendors and businesses we engage, are the very same people who will bear the brunt of SB202,” Coogler wrote. “

“For those reasons, I will not be engaging in a boycott of Georgia. What I will be doing is using my voice to emphasize the effects of SB202, it’s shameful roots in Jim Crow, and doing all I can to support organizations fighting voter suppression here in the state,” Coogler added.

The “Black Panther” sequel is being written and directed by Ryan Coogler and is set for release on July 8, 2022. The film will begin production in Atlanta this summer.

Wakanda TV Series From Ryan Coogler in the Works at Disney+

Black Panther 2 director Ryan Coogler slammed Georgia’s new election law in an op-ed for Deadline, but confirmed that he will not..

The Marvel director defends himself for continuing the production of the 'Black Panther' sequel in Georgia as some Hollywood..